House on the Beach Aspendale 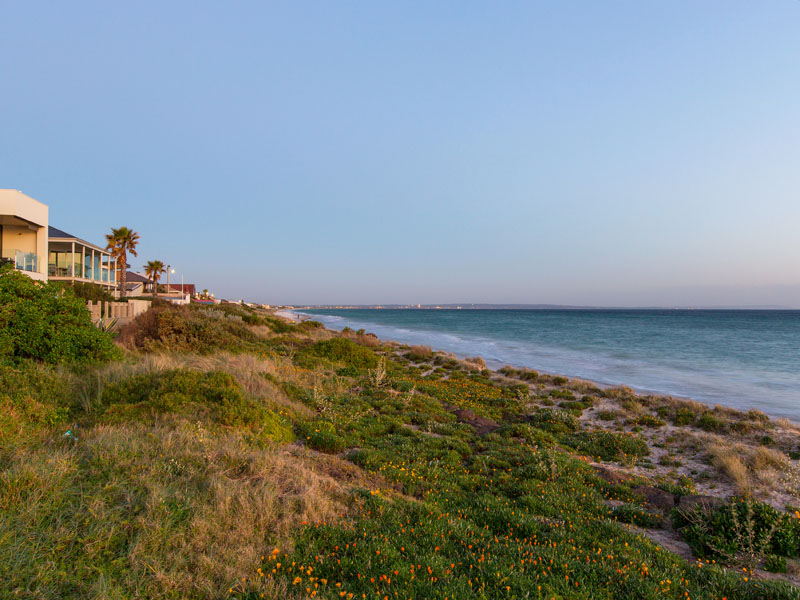 Have you ever aspired to living absolute beachfront, right on the beach in some of bayside’s beautiful suburbs. Just think of waking up in the morning walking out onto the sand where the only footsteps are yours.

There is something therapeutic about owning a home here with uninterrupted views of the bay, enjoying a view of the coastline and listening to the lapping of water on the foreshore every day.

One of the desirable suburbs is Aspendale, where the cost of a view can increase faster than the price of the house.

Do beachfront properties in suburbs such as Aspendale outperform other metropolitan suburbs in terms of capital growth?

Studies locally and overseas would indicate this to be the case.

A study performed by Peter Rossini and Paul Kershaw from the Centre for Land Economics and Real Estate Research (CLEARER) University of South Australia researched beachside suburbs of Adelaide in South Australia to establish if the premium paid for beachside suburbs increases over time. Regression model testing were used to experiment over a ten year period to monitor these changes.

Results found were “for 2003 the premium for a beachside suburb location is approximately 35.5% compared to other suburbs. This has changed from about 20% in 1993. Suburbs between 2 and 4 kilometres from the beach have lower premiums at around 10%. At greater than 4 kilometres from the beach there is no premium and the coefficients become insignificant even at a 90% level.”

International studies by Steven C. Bourassa, Martin Hoesli and Jian Sun (2003) explored the prices of the presence of a water view in residential property markets. They found that Ocean frontage added 147% to the price, ocean view 32%, and partial ocean view 10%. The price impact of these aesthetic externalities depend on the supply and demand for these attributes.

Other authors Benson, Hansen, Schwartz and Smersh (1998) report that “the estimated premium for an ocean view rises from about 50% in 1984 and 1986 to approximately 60% from 1988 to 1993”. Given the rise of real estate prices from the mid-1980s to the beginning of the 1990s, the implicit price of an ocean view thus rose over that period. In fact, it rose at a faster rate than house prices, leading to an increase in the relative price impact of a view.

Property Matchmaker’s bayside specialist Diana Dugan says “the percentage premium for a water view varies depending on the availability of such a view. There’s only about 175 properties with absolute beachfront in Aspendale. The supply of these properties is limited in the adjoining suburbs and compared to the overall volume of residential properties in Melbourne it is significantly low. Beachfront properties on the bay rarely come onto the market, and are sought after. For instance there are just a few properties in Aspendale on the market for sale at present. Owners tend to sell because their lifestyles have changed. Otherwise they stay there living their dream by the water”.

Dear Diana & Leigh, Thank you both for being awesome…Read More→

After 5 inspections viewing our dream home, we never thought…Read More→

Hi Diana and Leigh, I want to thank you for…Read More→

The Real Estate Institute of Victoria (REIV) has been the peak professional association for the Victorian real estate industry since 1936.